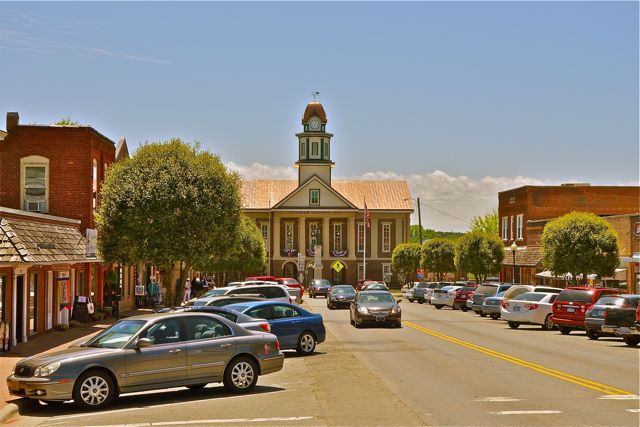 At DJ’s Bail Bonds, we are available to assist you. Our goal is to get your loved one out of Chatham County NC jail. Why worry? Our goal is to make Pittsboro NC bail bonds as affordable as possible. The actual bail will often be set at an outrageously high price. In fact, felony bail bonds have been notoriously high. As a result, places like DJ’s Bail Bonds exist to put the money down for you so that loved ones do not have to wait behind bars until they go to trial. Even if your loved one ran from the police because they were scared, they can still be arrested and need a bail bond to help.

You can call 24 hours a day and a bail bondsman will answer your call.

Bail for felons has been set notoriously high. For example, a fourth DWI charge can easily go as high as $50,000. Felony charges often cost five to ten times more because of the high danger of them becoming a flight risk. It’s a flight risk because they will often face more time in prison. The judge may ask for more money to mitigate this risk.

In most cases, someone arrested for gun possession will have been unlawfully using the gun. For example, previous felons aren’t allowed to carry a gun. If they do it can lead to a prison sentence that stretches anywhere from two years up to ten years in prison. Another danger is the felon living in the home with someone else who possesses the firearm. This not only endangers the felon for an illegal possession charge but also the person they live with of getting an aiding and abetting charge.

DJ’s Bail Bonds offers a variety of bail options. One of the bonds we offer is for disorderly conduct. These charges usually do not lead to big bond amounts, but it is up to the magistrate or judge what the bail bond is set at.

DJ’s will have a bondsman post your bail and then you will be released from jail as soon as possible. We operate in the Pittsboro, North Carolina area, and we’d love to do what we can to bring relief to your loved one.

Drug possession can be a serious crime. If a loved one was arrested for drug possession, they could potentially be stuck behind bars until the day of their court hearing if you choose to do nothing.

Bail bonds are one of the ways that you can have a loved one released while they wait for their court hearing. Here at DJ’s our bail bondsman are available 24/7. The speed of the release of your loved one will depend on the crime and how heavily the jail is booked. However, it typically only takes an hour or two to get released.

Occasionally, good people make mistakes. Bond agencies like DJ’s Bail Bonds exist to help people get out of tight situations. Perhaps you can’t afford thousands of dollars on a bail bond. That’s where we come in. We will have a bail bondsman post the bond to help you get your loved one out of jail. The industry standard for bail bonds is for the client to pay ten percent of the set bail price.